Let there be Jay Adams


"When God decided to create skateboarding, he said 'let there be Jay Adams". Stacy Peralta

I'm a fan of boxing. I love it, everything about it, even the things I'm told are bad and gruesome and that I'm not really supposed to enjoy about it. I love the completely irrational fire in my belly feeling that I get when against the odds, you watch a guy who started out just boxing, you watch that same guy become a fighter. I love the story of it.
I never really knew anything about skateboarding when I was growing up. The two things I did know: one, the red skateboard that mostly just sat in my brother's room, did not get much use in Ghana, west africa apart from on the limited space on the terrazzo at the entrance to our house. Two, my eldest sister repeatedly told me that she knew how to 'tic tac'!

My mother is the sports fan in my maternal family. She's the one that regularly watches sports, athletics, formula one, tennis, rowing, all that stuff. So, it was at her house that I found myself aimlessly flicking through sports channels nearly twenty years ago when I stopped on a programme talking about the history of skateboarding. I saw a skateboard not far off the look of the one that had sat in my brothers room all those years back. I would later discover that what I'd actually come across was the legendary documentary, Dogtown and the Z-boys. I still didn't know anything about skateboarding, I still don't but that familiar feeling, that adrenaline pumping, fire in the belly feeling came along and I found myself completely swept up in the story. I love the story of it all!

One thing that is certain, be it amongst skateboarders or non skateboarders alike, there's only one Jay Adams! When I heard recently of his passing, I felt real sadness. The kind of sadness that feels a little embarrassing when it's a person you've never met. The kind of sadness that comes from bearing witness to a great fighter losing his title. The kind of sadness that occurs when a fighter that could have been 'champion of the world' misses out on his shot at the title. The kind of fighter that every fighter says was the best but just didn't get his shot. And the powerful story of it all has you up late at night wondering what could have been, on their behalf. Well, this is the story of Jay Adams. To talk about him only serves to tell a small part of his story, to watch him do what he does unveils the greater picture. Everybody should watch a great fight in their lifetime, it's the only way to determine the difference between someone that fights great and someone that's a great fighter. Jay Adams, you were a great fighter. 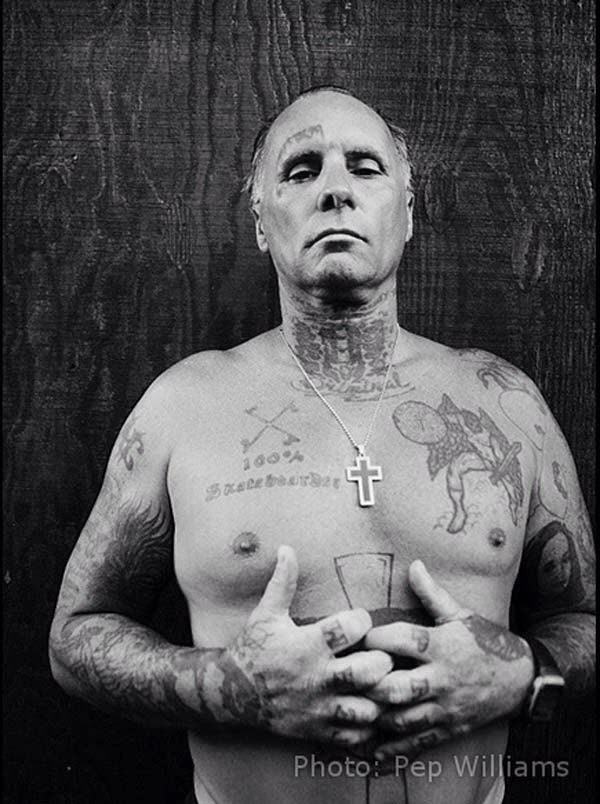 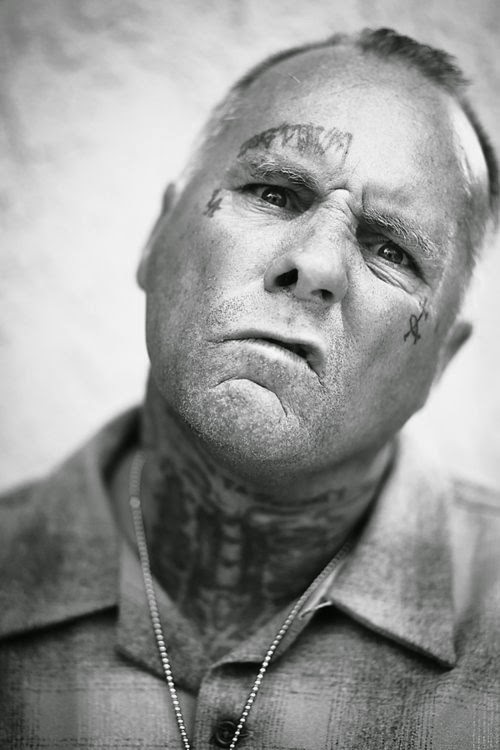 Posted by Katy Acquaye-Tonge at 02:36

Email ThisBlogThis!Share to TwitterShare to FacebookShare to Pinterest
Labels: a great fighter, all about you, boxing, champion of the world, Jay Adams, legend, skateboarding, things you might not know about me