I no longer feel stuck which feels like a huge relief. I was unravelling for a while, stretching my arms out attempting to reach the ceiling and now I think I can almost touch it. Coming un-stuck means not coming undone but coming out 'of being stuck'. Un-stuck as a definition should read as follows:
Un-stuck: A feeling of disippating anxiety tweaked by a sudden desire to be 'whole' again. A return to creative practice, continuing with skills and craft that once defined the real you. The opposite of being 'stuck in the mud' although not to be confused with the saying 'stick in the mud'. A re-newed energy and sense of hope.
Tomorrow is my thirty sixth birthday and I am feeling both excited and reflective. I'm not quite sure when I wrote the text 'I'm stuck, like Charlotte in Lost in Translation' (I recently used it as part of the narrative for my Susie Sue series) but I came across it a few days ago in a journal and I like to think it was probably around a year ago. I like to acknowledge change when I can also recognize progress, a bit like carrying out a task and including it on your current to do list just so that you can cross out at least one of those babies on the list, have you ever done that? Well, I think your birth date is always a great starting point for logging change over an on-going period of time. I love the idea that each year a little more learning has been completed, that you're a little closer to whatever it is you're trying to reach. This year is a good year for me, I definitely feel that a few of those special wishes are at my finger tips rather than slipping between my fingers. 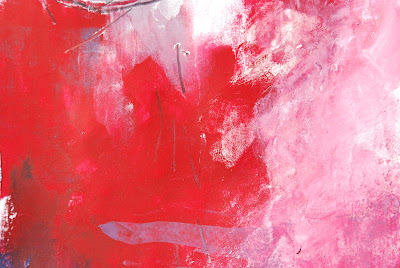 detail from Susie Sue series 2011
Hula Seventy, one of my favorite bloggers who I have raved about before does such a wonderful job of turning the every day into a grand event, finding beauty and joy in the simplest of things and when I take a look at lists like these I am not only inspired but greatly motivated to think and carry out my own wish list. I plan to sit and write down the list for my thirty sixth year ahead when I am out alone tomorrow enjoying a little time to myself, thanks to my mama who is on grandma duty. If I'm not cringing too much I might even post it here!
Earlier today I dug out some lists/hopes/diaries from previous years and whilst I was revisiting them I didn't ONLY cringe, I laughed and nodded too and a couple of times I even patted myself on the back. I don't have any written evidence of it now but one of the 'hopes' that I remember very clearly writing down when I was 11 years old was:
To meet and marry Sylvester Stallone
This hilarious piece of information I impart as a comedy birthday gift from me to you all but especially dedicated to my sisters and mama who were long suffering at that time and to my childhood friend Juliet Plant who I expect to this day, knows more about Sylvester Stallone than most people do! 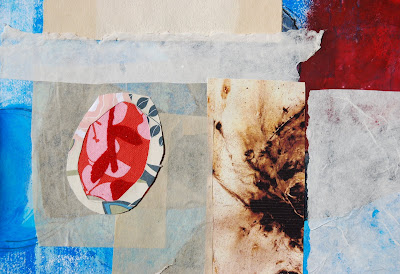 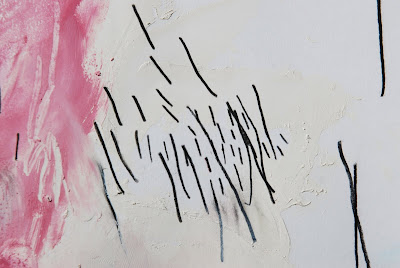 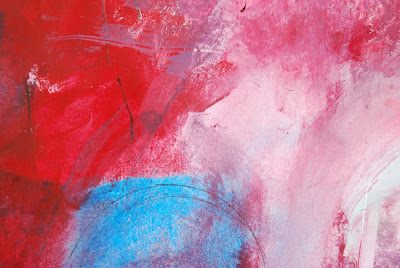 detail from Susie Sue series 2011
Posted by Katy Acquaye-Tonge at 03:53