Unwell and in charge of minors 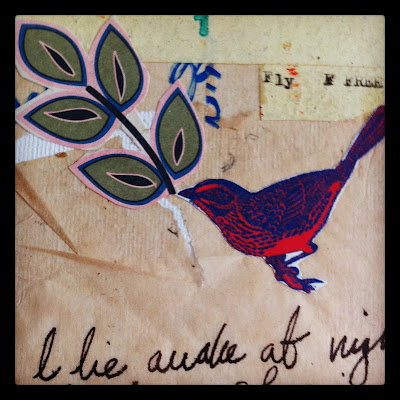 I am endeavouring to lay low. I have succumbed to illness after many days of being on-call 24-7. I am trying to be gentle with myself. I am sipping lots of chamomile and spiced apple tea, consuming many nectarines and blueberries. I am trying to quieten my voice which is regularly climbing as I referee the chaos in my home. My convalescent has boundless energy today after a number of restricted days. The air is thick with testosterone and I want to weep a little as he explains his latest invented game 'jado': (in his own words) 'It is a made up martial art a bit like kung-fu, a bit like wrestling. I've got some really good hurting moves'.
The boys oscillate from sparring, fighting with light sabres, using new toy 'Woody' with his sharp plastic cowboy boots to inflict pain on one another to comforting one another in solidarity as I issue stern warnings of being sent to their room alone. Right now they are sat watching a film (first of the day, 'well done' me!!!!) embracing one another from time to time, holding hands ... deleriously oblivious to the grumpy woman sneezing in a chair, wiping her runny nose whilst pattering on her phone (instagram) and posting on her blog! To make up for feeling glum, I have been playing around with some images of some work from the end of 2011 and taken a few shots of things within arms reach. Loving seeing daily feeds of some photo genius's I'm following on instagram, the likes of hulaseventy, geninne d zlatkis, stuart tonge to name just a few. So much talent people, so much! 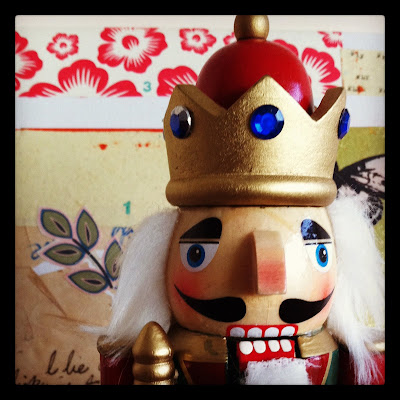 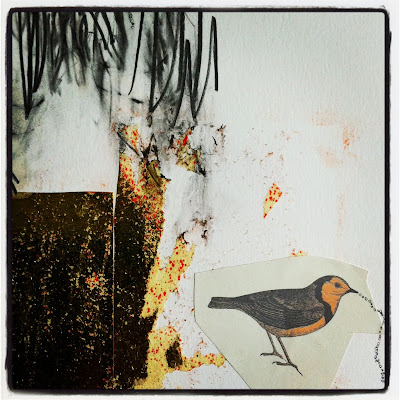 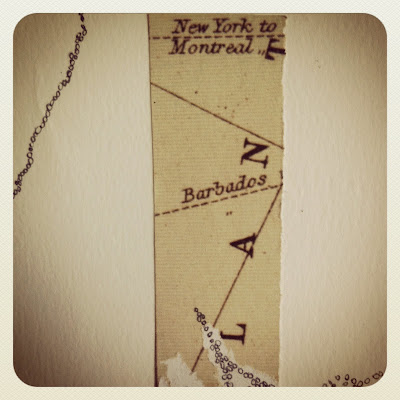 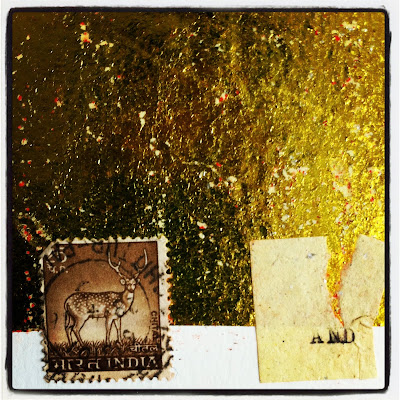 Posted by Katy Acquaye-Tonge at 05:51