Christmas break is over 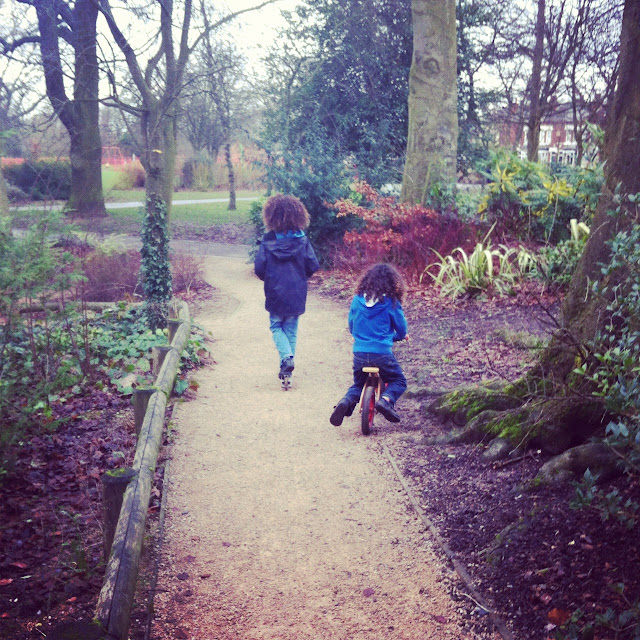 So the first week of the new year is over already. The boys returned to school today, I missed them even in my busy day. That said I was aware of the silence when I was out walking alone. I do like silence, I do like walking alone. Our christmas break was restful and I feel re-charged and brimming with ideas and hopes for the new year, plenty of which are humble, simple and a few that are outrageously ambitious and out there and that make my heart pitter patter with overwhelm and excitement!

The boys and I spent a few hours in one of our local parks a few days ago and I found myself all caught up reminiscing about when they were little. It is a park that we don't often go to now but a place that I have spent hours and hours at in the past, walking them in the pushchair, walking bent over with them holding my little finger when they first started toddling, finding sticks, playing hide and seek, feeding the ducks, playing on the swings, feeding them in the tearoom. It was all ... so wonderful!

All these new babies around me are making me reflective once more, their early days offer a reminder of both the challenge and sweetness of parenting. How far we've come, parents and children alike! Those toddling days are over and occasionally during the christmas break, unbeknown to them, I found myself quietly watching these fledglings of mine. My heart swelled watching them playing game after game of draughts, it even swelled when I watched them pulling on each others limbs whilst in dispute and even more so when they would resolve their conflict independently. I smiled to myself the times when I separated them when they had a serious case of the crazies, sending one to play alone upstairs and keeping one downstairs and within minutes they would both call for one another, longing to be reunited. Sigh ... I want them to read this here one day so that if they don't remember, they will still know how much fun they had together. I want them to know how happy I was watching all of it take place, even the not so perfect stuff. 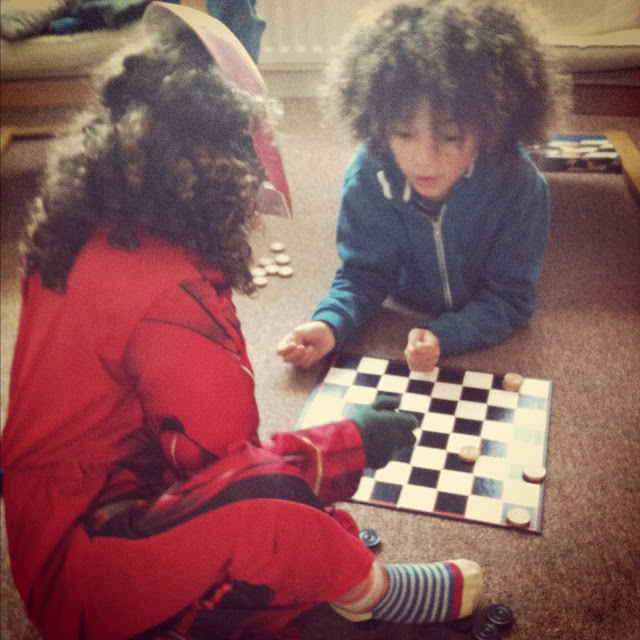 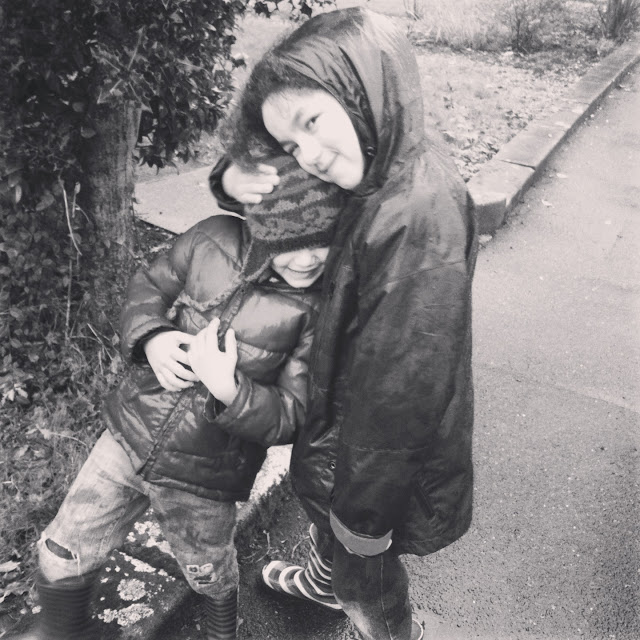 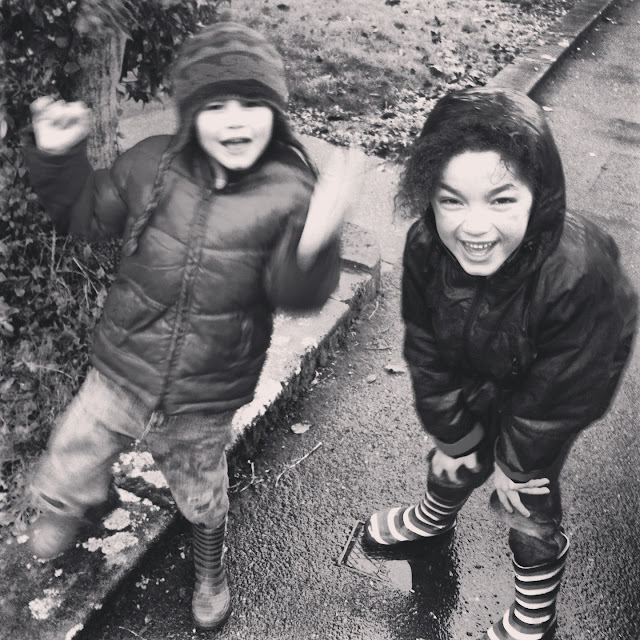 Posted by Katy Acquaye-Tonge at 15:15

Email ThisBlogThis!Share to TwitterShare to FacebookShare to Pinterest
Labels: back to school, back to work, christmas is over