Longing, Belonging To A Place Buried Inside 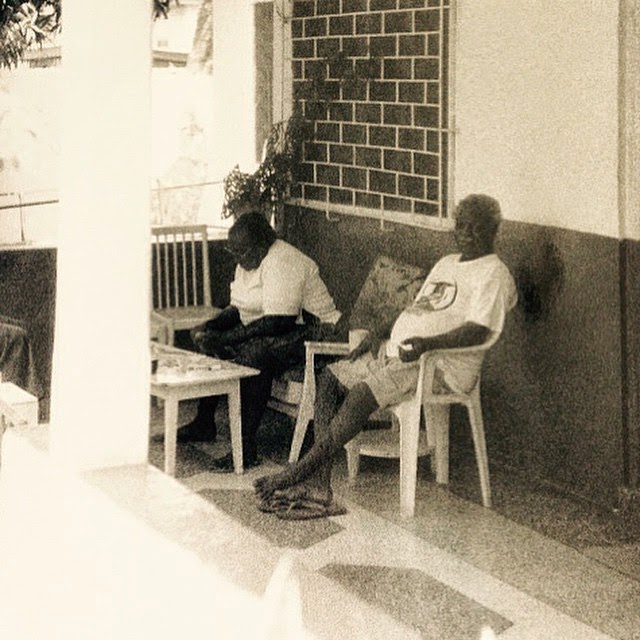 I am afraid of forgetting the past. I cannot remember a time when I wasn't afraid of this. I am certain that at its root, is a concern about loss of identity. In fact, loss itself. It seems common, for those that have lost a person central to their lives, especially at a young age. The loss of my father when I was ten years old has remained one of the greatest sources of both heartache and formidable inspiration. Even twenty years ago when I was a Fine Art undergraduate, I remember seeing some of my peers rolling their eyes into the backs of their heads as I would present my work in crits. I wasn't afraid of the content of my work. I wasn't afraid to be exploring my past. I wasn't afraid to be mixed-race and fascinated with my own ethnic and cultural background. Still, I was simply afraid that if I did not seek more of this story and its beginnings and meanderings, I was afraid I would forget this story. His story, my story, both mine and his story and the story of our people and how we came to be.

My Aunty called from Mamprobi, Accra a few weeks ago. Several messages had been left from mobile numbers with the Accra - Ghana prefix, which I immediately recognised whilst I was out walking with my husband and children. My heart immediately beat faster and felt like it was being pulled down with great force towards my feet, a weight that felt unbearable. I reached the car and sat quietly and the whole journey I wondered, is it my Uncle or my Aunty that have passed away? Just the night before, I had dreamed very clearly of my dear Aunty. I was sat alongside her and she held my hand in hers and as she talked I couldn't hear or make out the words that she was saying but she smiled with her eyes, that way that she does and everything felt ok, everything felt safe and peaceful. I took my hand from hers and held hers tight and I leaned in and whispered in her ear and again she smiled with her eyes. When I reached home and dialled my cousins number, after a short exchange she said 'Ma wants to speak with you'. Immediately my heart swelled with relief, my Aunty was alive. It quickly deflated though, my Uncle, her husband had passed away. He was 91 years old.

I have tried and tried to write about my Uncle and the yet the words have not come, perhaps it is too soon. There is so much about what I feel for both him and my Aunty that can't be described with words. These two precious people drew my husband and I into their arms years ago when I returned to Ghana for the first time since leaving at age ten. These precious people made my husband and I a part of their lives and gave me that sense of home that I had been craving since I had left my fathers land. As long as it has been once more that I have been absent from my fathers land, I carry the land in my heart, just as I do my Aunty and Uncle. I carry them in an inside pocket full to bursting point with funny things that my little ones have said, with memories of my father happy and sad, memories of the stories that Aunty told me of the reception my white skinned mother received from the Ghanaian family, with thoughts that I want to share like how my hands are becoming more and more like my fathers and my Aunty's with each passing day, with songs, ones that I remember my Aunty singing and ones that I have learned since that make me think of her. I have written about my Aunty Adelaide and my Uncle Andrew many times, here and here and here. They are a source of salt and light and forever will be.

Perhaps for now the best way I can describe how I feel is  a way I have often felt. A feeling that I have described again and again in many different guises through my art practice of many years. Something that I wrote about extensively on an album that my husband and I wrote and recorded in the past. The lyrics have sat alongside me for days now and as my husband will be quick to tell you, I am not a master at remembering lyrics, even my own. But these I have been repeating over and over, as I often do at restless times.


Outside, warm air licking my neck
Ada braiding my hair.

And I'm sat here watching them play.
Girls jumping up and down.

In slow motion
I think of what it is to be away
Longing, belonging to a place buried inside.

I won't dismay
At chipping away at hope.

In slow motion
I have to play down the significance
of this place my father called home.
As I remember both the tears and joy.

Riding a wave
Purging my desire
Finding all the cracks are real.

And now I roll in truth.
True to the bone. 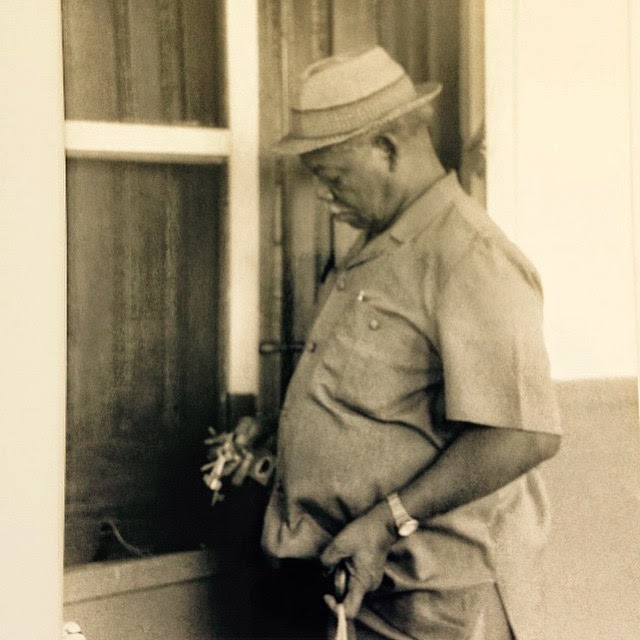 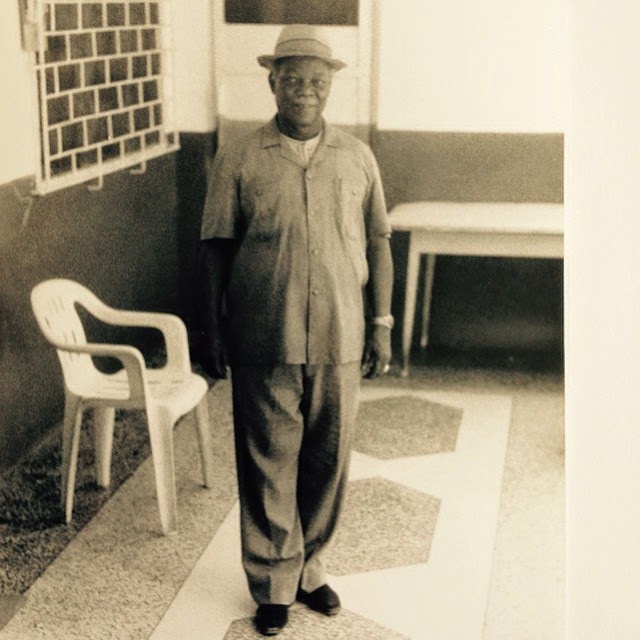 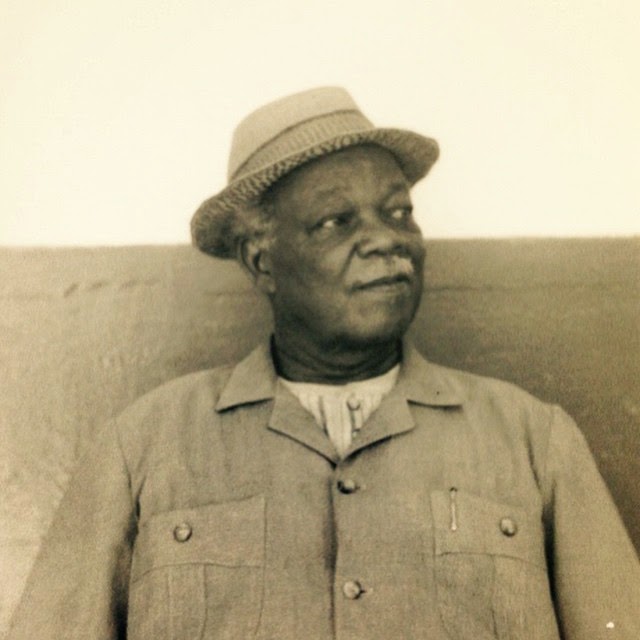 Posted by Katy Acquaye-Tonge at 15:02

Email ThisBlogThis!Share to TwitterShare to FacebookShare to Pinterest
Labels: all about you, belonging to a place buried inside, longing, loss, my life, nostalgia, remembering, the past, the present and the future