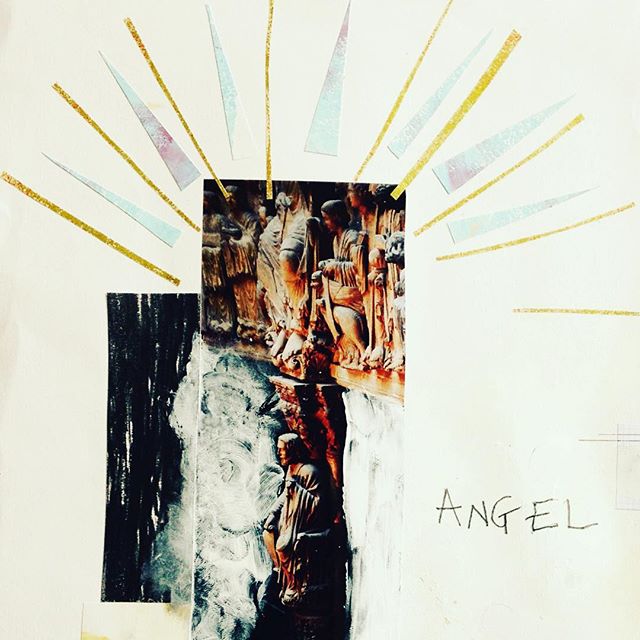 On Sunday at church, I watched her. Minute after minute. I didn't want to look away and the only reason I did so occasionally, was to ensure that she did not know I was watching from a distance. I couldn't look away for long. She held my attention, I was held captive to that very moment. There was just something in her touch that kept me focused. The way she smoothed his hair, the way she softly planted her lips on the base of his neck, the way she held his head in the palms of her hand before her and scooped him into her chest, bearing the weight. It has been a year or so since I last found myself watching her tend to her child. That time too, I was struck by the deepness of her love, the patience of her grip, the tenderness of her touch, her unfailing love. Her child was smaller then, he still fitted into her arms whereas now he spills from them. His body is weak and he struggles to control the movement of his limbs but this as fact is not what is most noticeable about this young boy and his mother. What is noted immediately is their exchange, their interaction, their engagement with one another as if speaking a language that only they understand. She moves her body selflessly to accommodate his, her eyes are fixed on his at all times possible and whenever she looks away from his gaze, he tracks her waiting for attention once more. He smiles. And when he does, it feels like a bolt of lightning emerges from her chest. She returns the smile and with that I feel the goosebumps climbing up my arms at the greatest speed and I know I have witnessed something special. No matter how many times his arms would fall, she would reach for them and drape them around her neck or across her body, nestling him into each gap, each space left on her torso. All whilst standing and rocking and comforting and holding this boy of hers of four years, a boy unable to stand by himself. At one point I watched her sing tenderly into his ear, I always think that there are people who sing and then there are people who sing and mean it and I believe she falls into the latter category. I believed every single word. I wanted to tell her, 'I see everything that you do, I see all of your heart, the broken parts, the parts filled and spilling over with love, the parts weary, the parts that fiercely declare that you're doing it your way, the parts that whisper and long for quiet, for anonymity. I see you and you are magnificent, you are strong. I see you and know that you are kind and quiet and unassuming, I see that you want to go about your business, happily meeting people along the way and showing them your kindness too. I see that this quietness which your soul requires has not been your finding of late and you have had to reach deep, really deep down. You may not have known that you could find a place quite so far down, quite so deep. Others knew it of you that you were capable of it all. I would like to tell you, my dear stranger friend, that you have wings. They may feel fragile and in an infant stage but they are formed, they are made of skin and bone and they will not fail you. I watched your boy and instantly knew that he could see them, these wings of yours. I will keep looking. I will keep looking. Perhaps another year from now, I will look again and I will see you. Perhaps by then you will believe, as I do, that those wings were given to you to use as you see fit. Perhaps by then you will have shaken the dust from them and you will have learned to fly. You will leave my eyes blinded by the light and yet still I will not look away because I will see you. You are magnificent, you are strong.'

Posted by Katy Acquaye-Tonge at 05:52

Email ThisBlogThis!Share to TwitterShare to FacebookShare to Pinterest
Labels: all about you, angel, mother and child, unfailing love