Read between the lines ... 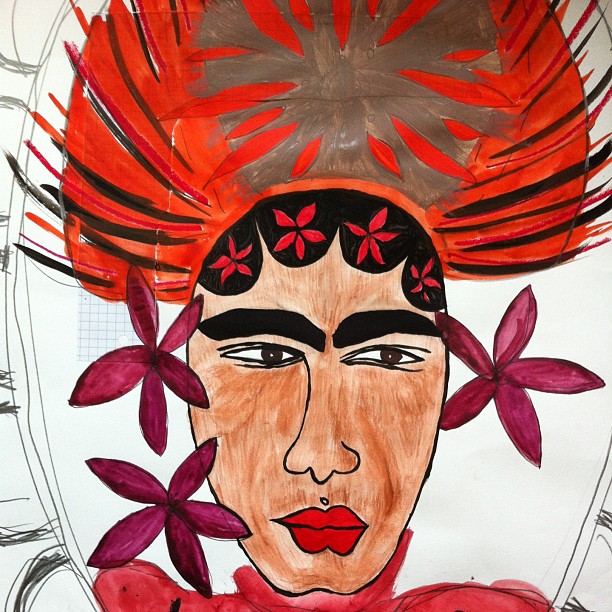 Sometimes I feel almost afraid to admit how much I like being alone. Today I sat alone alone at my desk and painted her, mostly in silence. Every now and then I sang to myself. As I sat painting her, I began thinking of the veranda at Aunty Adelaide's house. The white washed clay pots spilling with aloe vera, the blue painted metal gate banging open and shut like a clock on the hour and half hour as the household goes about their chores. Aunty Adelaide threading beads and making jewellery whilst Uncle Andrew fixes old cameras and electric shavers and radios with tools like an unravelled paper clip. I hear the lady banging on the gate ready to sell fresh fish from a recent catch having walked the five minute journey from the beach at the end of the road. I stir myself out of my daydream by gazing intensely at my hands as I draw and work the paint, my hands are growing to be like my dads I think to myself. I take a little time to look at them in detail, my eyes burning as they take in every line and flaw, every pattern and hue. When I was a young girl I would look at my hands in this way whenever I thought about spontaneous combustion or when the thought entered my head that I might not be me. Have you ever experienced that? I worried sometimes that I was a girl playing me and that she had fooled me into thinking I was the real me when all along the real me was elsewhere ... I could never verbalize this at the time. I could only say to my sister, 'do you ever feel like you're not real?' She would reply 'don't be stupid!'

I haven't wanted to come here. Instead I have been writing in notebooks and sketchbooks. Drawing. Collaging. Watching my favourite films, research of course. I have been mulling over some changes happening that are not of my doing or decision making or indeed happening to me but ones that none the less impact on me and my troupe. I have been letting go of my disappointment at how someone treated a person dear to me, I have tossed and turned a few nights battling that one out of my system. I don't like it when your head says 'let go' and your heart says 'cry'. Okay I'm lying, I was feeling way more feisty, my heart actually said 'kill'! It was not a sadness I felt as much as a low growl coming from deep within. It did not linger though I am happy to say once I read the words 'let your light shine on others', after all I much prefer light to darkness and shining brightly is what I aspire to.

Oh, I must add that this week I watched a seven year old blush when talking about a girl. Yes. It is true. I smiled and watched him move one small notch along the conveyor belt, you know, the one moving away from me. He says that 'she is actually quite annoying' and so hubby and I smiled at one another, then stifled our laughter. 'She always asks people if they've farted, she even asks me'. So I responded 'well if she's so bothered about it, maybe it's because she's the one that farted!' Oh how he laughed, me too! One down, however many girls in the future to go ... this mama ain't going quietly, nah ah. 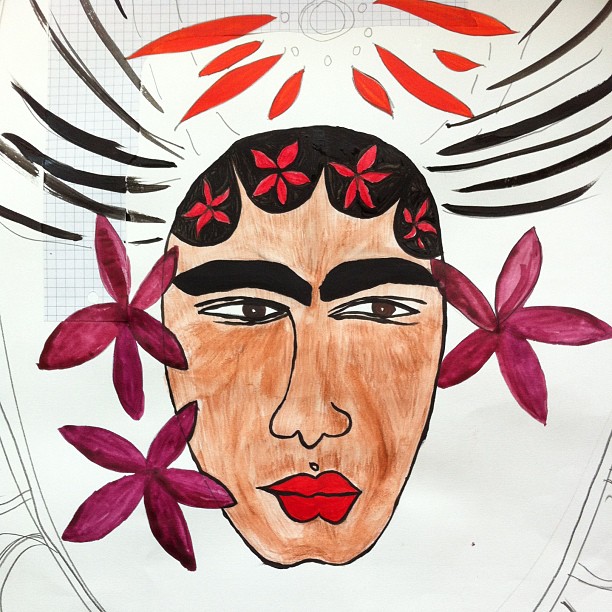 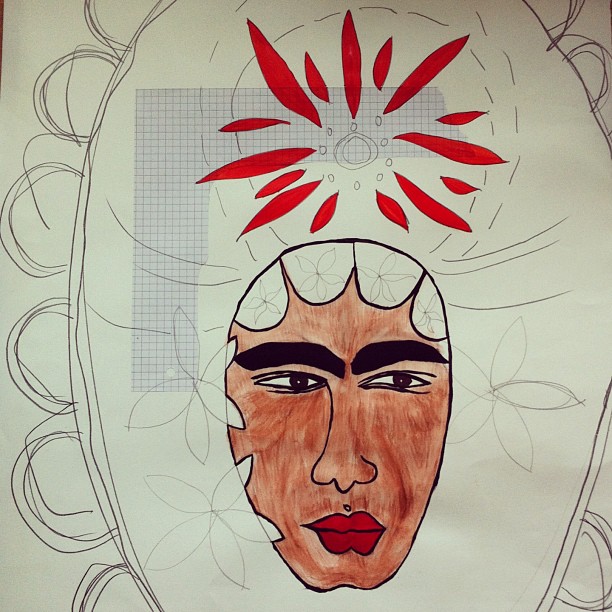 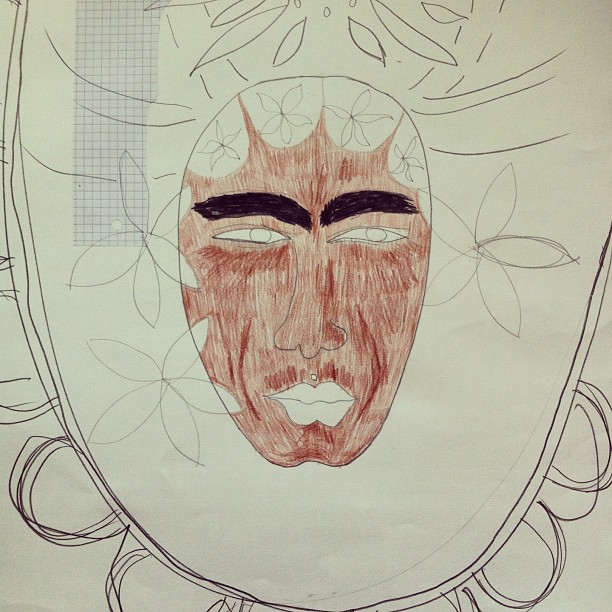 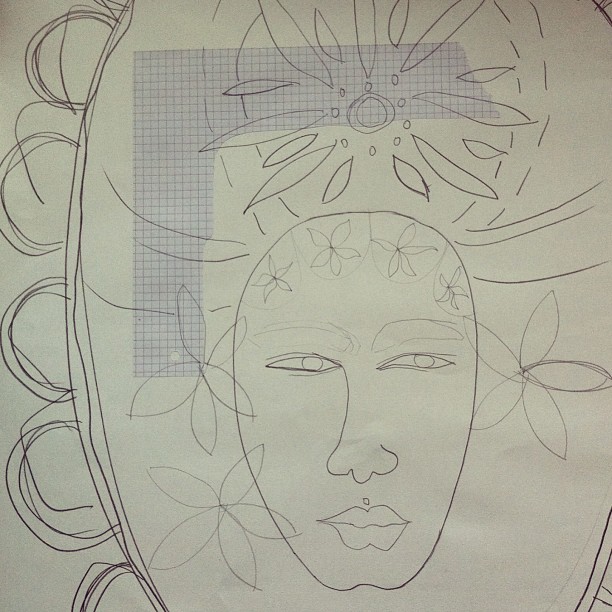 Posted by Katy Acquaye-Tonge at 14:27