Ilam - Sunshine on a Rainy Day 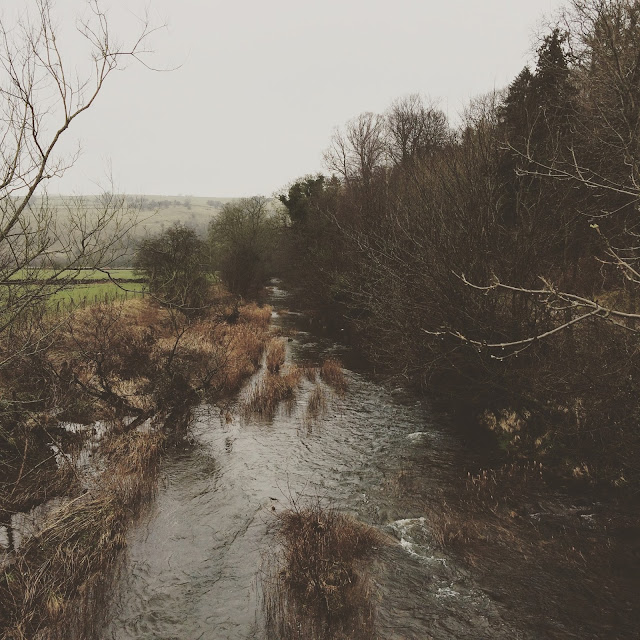 The chemical brothers blasting repetitive high pitched 303 sounds whilst my husband critiques other drivers driving skills or lack there of. Heater blasting to clear the fogged up windows of the car as we battle against the dreariest of grey, drizzly days. We are road trippin, we'll have a great time, we utter to ourselves whilst not entirely convinced. This is not helped by the spray from other cars, the least scenic route that we have opted for in quite some time in a bid to be less repetitive. But then, the roads quieten and so does the insanely irritating sound of the 303 that my husband is enjoying accompanying today's drive, which I endure since he is our driver. Then the road opens up and all feels well. One boy in the back of the car now fast asleep after consuming the whole family's snacks and having been chastised for his actions has now succumbed to rest. The older boy, headphones in, immersed in his own world, occasionally emerging to check in with the olds. He stirs to mention 'snowdrops!' and we gasp at the first sighting of spring. Spring, the hope of spring. We stop the car, to watch the sleet covering the peaks of rolling hills and suddenly all of the romance of the narrative of Catherine and Heathcliff surrounds us. A little further and Ilam appears, all ginger bread houses and windy roads and we hotfoot it in the sleet to seek comfort in the familiar spaces we've frequented as a family, often on grey days. Cream tea and hot jacket potatoes and memories from my husband of visits to England from his beloved Spain (where he spent his childhood) and the memories are not all fond, I might add. Coleslaw is all I need say. If you are not English, coleslaw is very confusing. Bellies full and hands and bodies warmed, we head out of the tearoom to explore Ilam hall grounds and the park and land nearby. We make up a story about 'The Curse of Ilam'. We walk in sleet and then snow, we muddy our clothes and argue a little. The youngest boy returns from the adventure with a mud spattered rucksack. The entire back of his coat covered in thick mud. His hiking boots completely caked in mud, dog mess and water. His hands and finger nails embedded with ... stuff. The words 'just stick to the path' uttered over and over again by some. Yet he, marvelled at the rushing river water, gushed at the falling snowflakes, was thrilled to play pooh sticks and gasped as we looked on at the snow covered peaks of hills. And there was that hat, the £2 hat, has been making him ever so, ever so happy, even if it does magically turn his curls into dried out dreadlocks. 'Happy is the man who finds wisdom, And the man who gains  understanding; For her proceeds are better than the profits of silver, And her gain than fine gold.' The older boy falls asleep in the car on the way home for the first time in forever. It reminds me of his younger years, of just him and I. I think of some words that I read by a new mum of two recently, who shared how it hurt a little to share her time and heart with two children now. It reminds me of those early years that I haven't thought about for some time. They were golden. Time was slower then, a day could be just us in the garden looking at slugs and worms and beetles and ants. I think of this the following morning when I hear the older boys to his dad ... 'everything is such a rush' as I shout for us to hurry and head out of the house. 'I hear you, my love. I hear you.' Time to make time move slower again. So we dig out some home movies of our boys from yesteryear and we are overwhelmed and amused and excited with what we find, and as expected we recognise ourselves and the fact that very little changes in our character, we are much the same as our twelve month old selves. I cheer and perhaps swallow hard at those simple early days, cup full from the happiness that was that time and cup overflowing with the knowledge of how far our family of four have come. So, the sunless overcast skies of those grey, grey days are never wasted because they manage to cast some of my favourite shades. A road trip is always worth taking, even the rainy day, slightly edgy ones because you just don't know what it will stir from the recesses, whether it's magic or mayhem, it is really worth the risk. 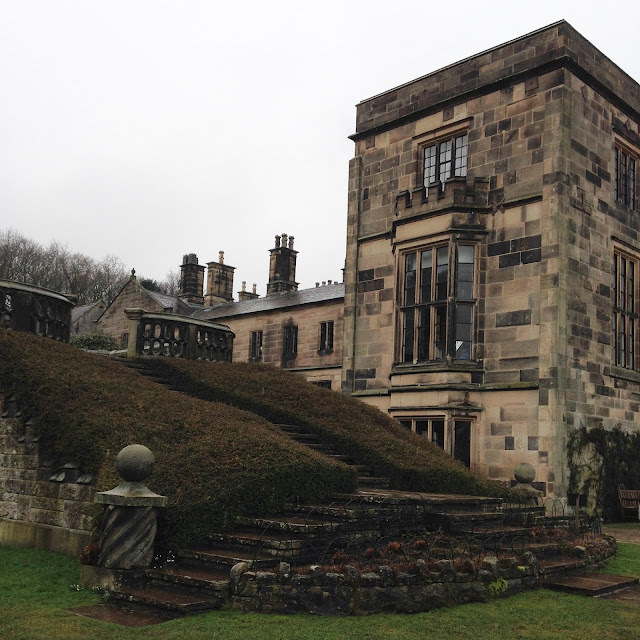 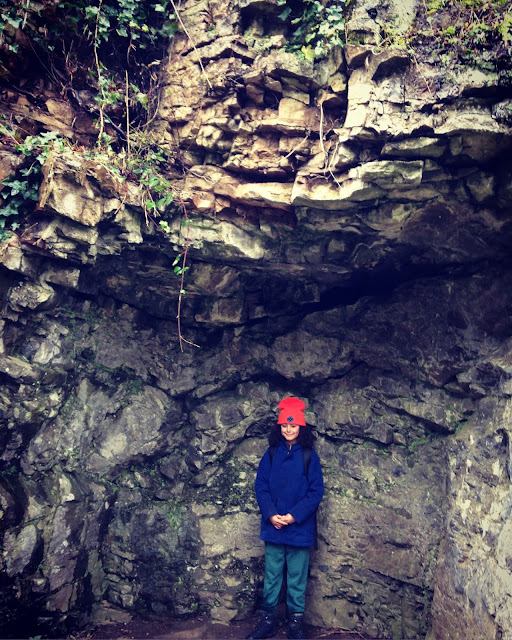 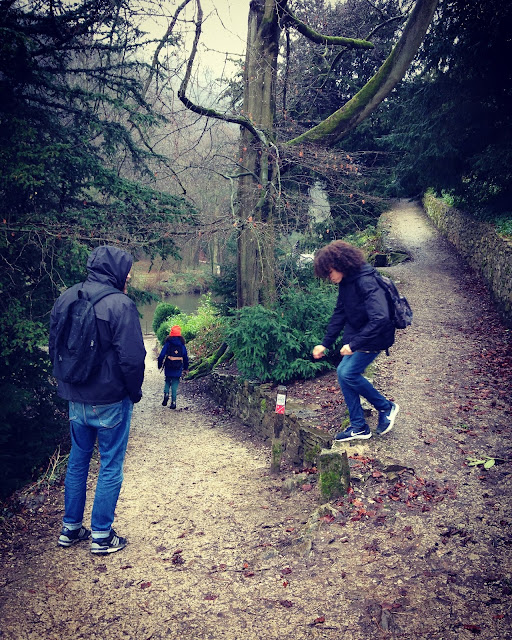 Posted by Katy Acquaye-Tonge at 14:56

Email ThisBlogThis!Share to TwitterShare to FacebookShare to Pinterest
Labels: family adventures, family day out, Ilam, peak district, road trip, saturdays, sunshine on a rainy day, these are a few of our favourite things