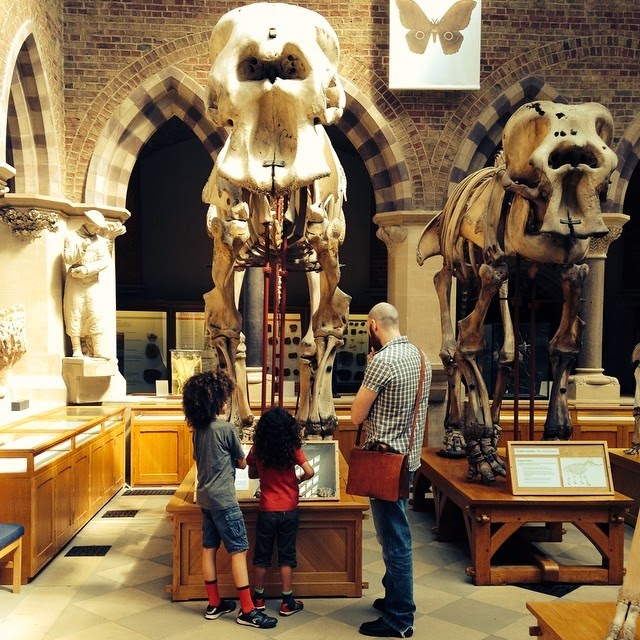 This was the day during summer of 2014 that we decided to visit our beloved Oxford. We packed a picnic to take with us because money was tight and because the best place to eat a picnic is possibly in any university park in Oxford, surrounded by green trees that whisper and discuss all that they have seen and heard in this great city. Oxford is a place that the kids love. It is a familiar face and part of the family. They know that their parents moved here as newlyweds. They know the story of me telling my new husband that I wasn't sure if I wanted to be married anymore 24 hours after I said 'I do'. They know the part and the place where he took my hand and told me that everything was going to be okay, as we walked along the river with the weeping willows alongside it, the part not far from the train station where we'd just arrived into Oxford. They know the stories of rendezvous and emotional goodbyes at coach stations, memories from that first year of their parents relationship when we were living in different cities and excitedly waited for friday to arrive so we could hit the road to visit the other. It is for them the way it was for me when I was young. I loved to hear about my parents life before my siblings and I were around. It was endlessly curious. I couldn't imagine that life had any real events without me being there. I'm sure it's much the same for my boys too, and whilst hubby and I reminisce about our story, our lives, I see these boys of ours building their story right alongside ours.

I remember the days when each of the boys were not long walking as we took in this special city of ours. I remember my eldest spending minute after minute after minute splashing in a puddle near the pitt rivers museum, way before his brother had come along. I remember being five months pregnant with that youngest boy of mine and stepping off the train, my hubby, my eldest and I and as the train pulled away, I asked my hubby if he had my handbag. No, he didn't. The hardest part was knowing and still knowing, that that favourite polaroid of mine, the one with my hubby and eldest boy curling into one another, the one where my boy still has those puffy, squidgy dimpled baby hands, well … that it was and is gone, just a blur, a memory. I remember a cold rainy day in this city with that youngest boy wrapped in coat and hat and scarf, I remember his his mumbles and words that only close family understand and I remember the weight of him on my shoulders as we walked around. I can still feel the bounce, the giddy up, each time he spotted something exciting. There was lots of bounce in that pitt rivers museum. I even remember him catching his finger in one of the drawers and getting an itty bitty blood blister that he would show us for days accompanied by 'ooooh, ouch!'. The day when we ate delicious hand made pizzas in Jericho, the same day that we forgot that there are hardly any cash machines in Jericho and the one just opposite the place where we were already eating our pizza was out of order. Just at that point, the owner of the pizzeria explained that they only accept cash. That day, the boys and I watched their daddy running up and down the road looking for a cash point and then when he eventually went out of sight and had been gone for some time, I teased the boys that we were going to have to make a run for it without paying! My practical eldest child began offering an array of alternatives as a solution, whilst my youngest shoved the last part of his pizza in his mouth and jumped down from his stool and was already at the door when I explained I was joking. Chalk and cheese these boys of mine. Just at that point, their daddy burst through the doors panting and with cash in his hand and those boys of ours whooped and cheered - their hero! Always!

This trip, we spent a long time looking at the elephant skeletons and talking about how beautiful they are. We all fell a little quiet, I guess thinking that perhaps these bones should not find a resting place here in the museum, perhaps just in awe of them. The shrunken heads still hold our interest and hold us captive and still at the end of each trip, at the last moment each of us sees something that we want to spend longer looking at, next time! It is pure magic. This trip, hubby and the boys played a long, long game of chase after our first picnic. Hubby would recline on the grass as if disinterested in their game and then when they least expected it, he would get up and run at full speed.Tagging them, sometimes wrestling them to the ground. Sometimes, I would wonder if he should give them a fairer chance and then he would say 'No Kate, it's fine. This is what boys do!' and then I would proudly watch as my boys struggled to catch their papa. This trip we heard a sweet boy talking french to his parents and my eldest asked his dad question after question about growing up bi-lingual, he also shared with us told us that we had robbed him of the choice to be bi-lingual too and when I said that was his dad's fault, he quickly reminded me that I have NEVER taken him to Ghana either!  On this trip, I can't remember what else we listened to in the car on the journey home but what I do remember is that the youngest one in our family asked for Major Lazer. He had a favourite track at the time although I can't remember which now. There are those days that just don't work out, days that are filled with stress and strife and just not gonna work outness, this just wasn't one of them. This one was pretty good. Pretty, pretty good. 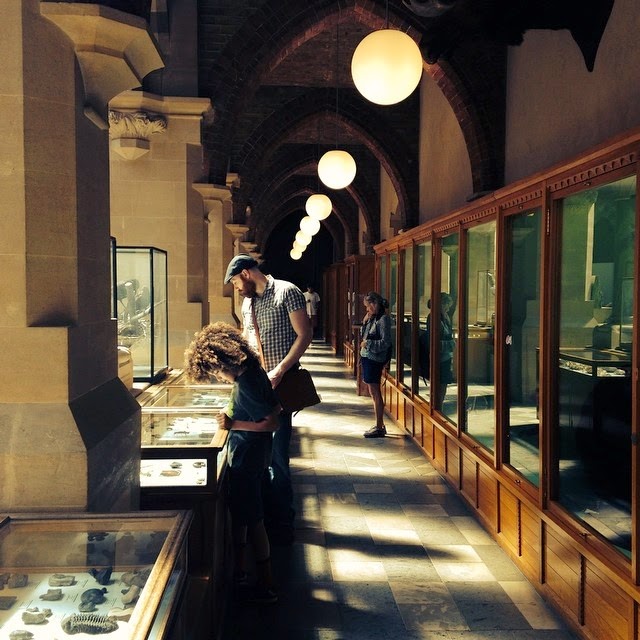 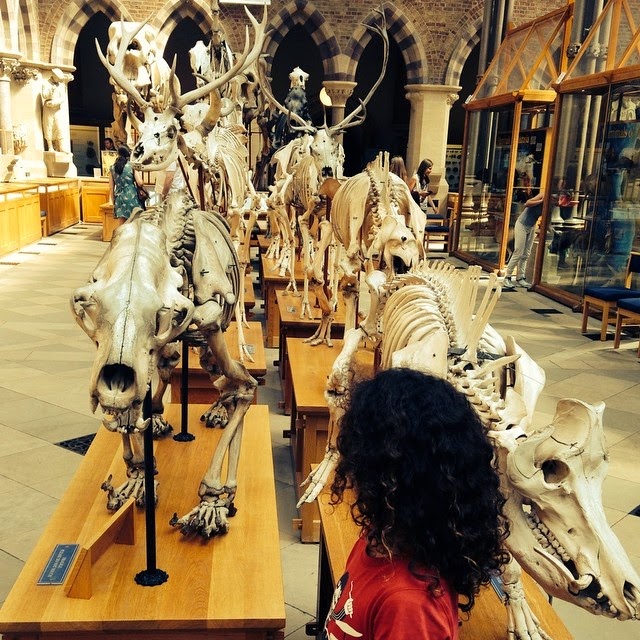 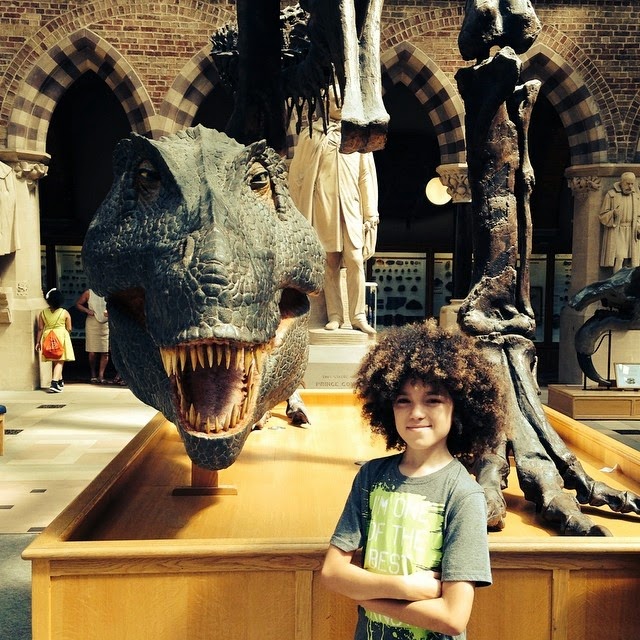 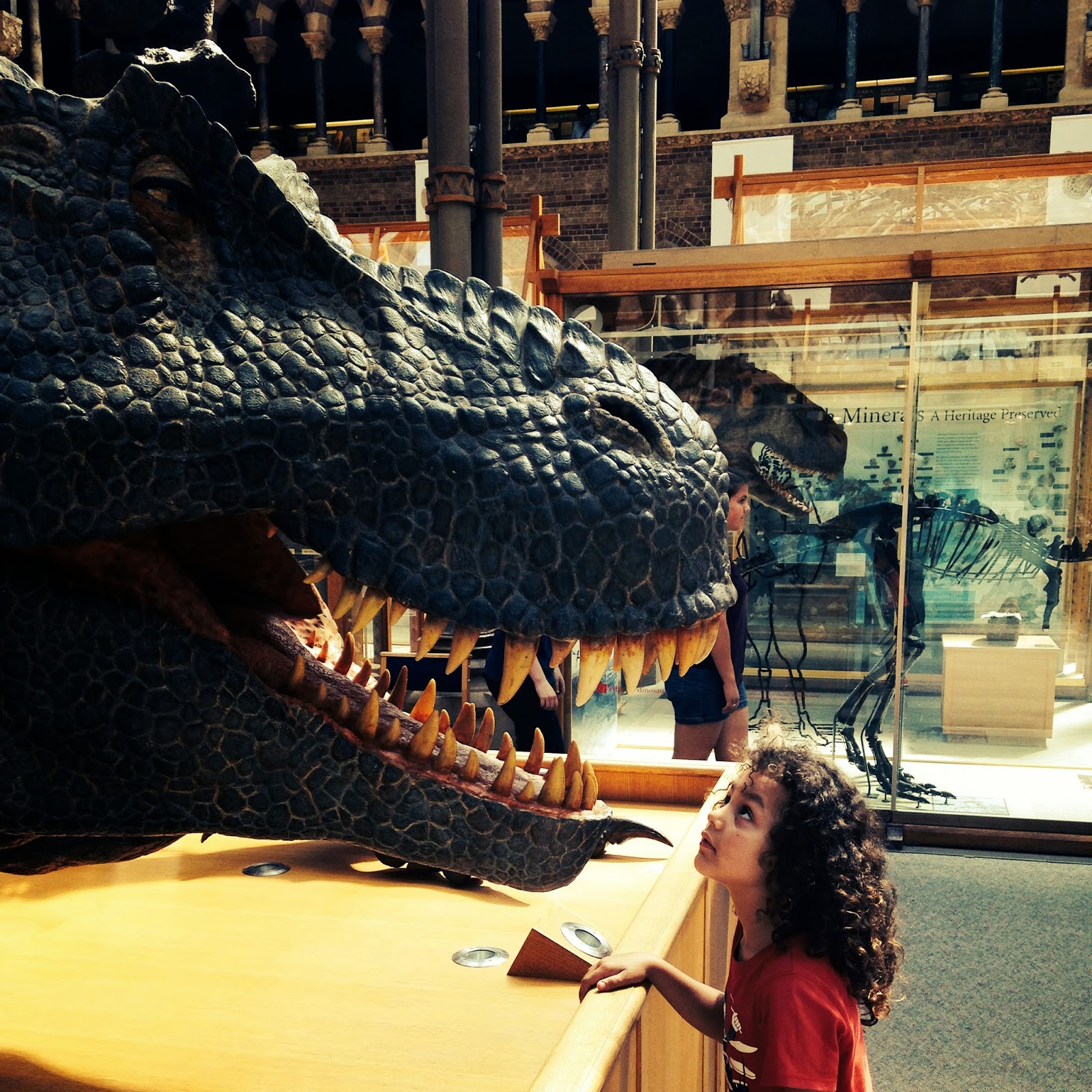 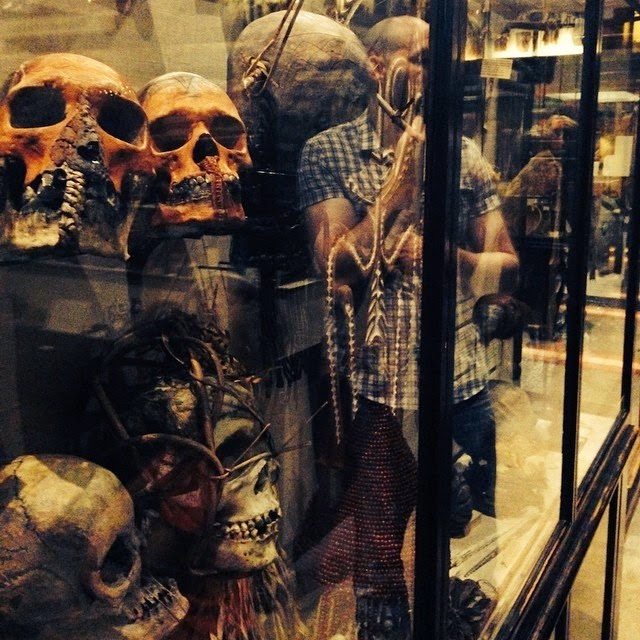 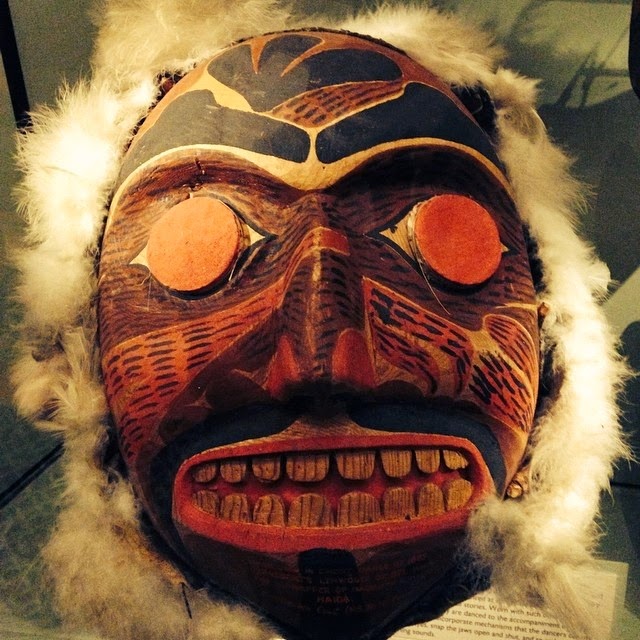 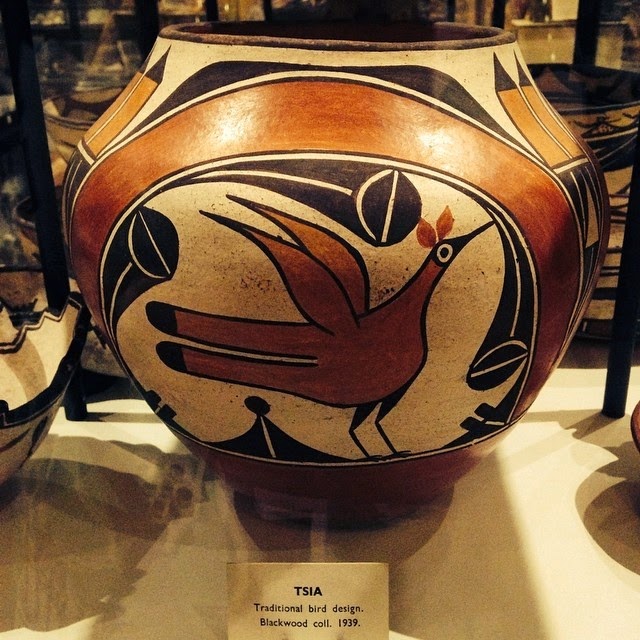 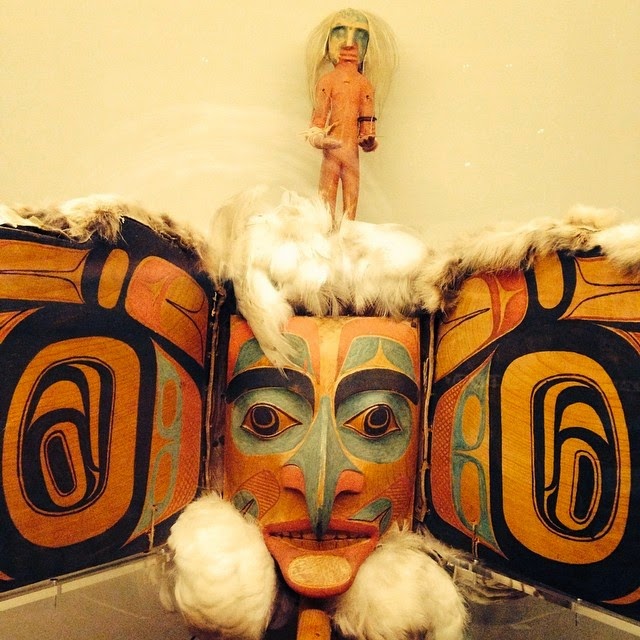 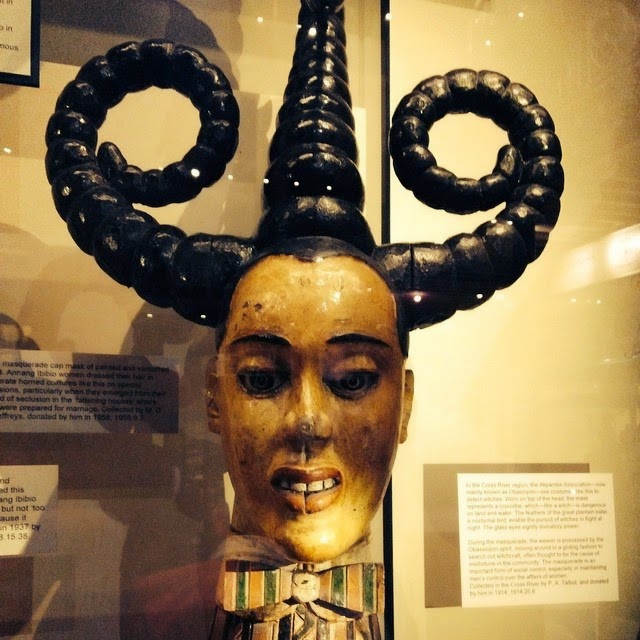 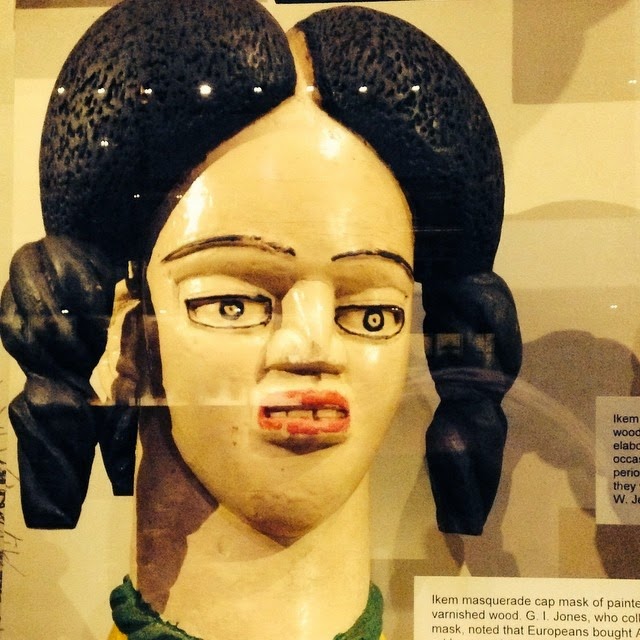 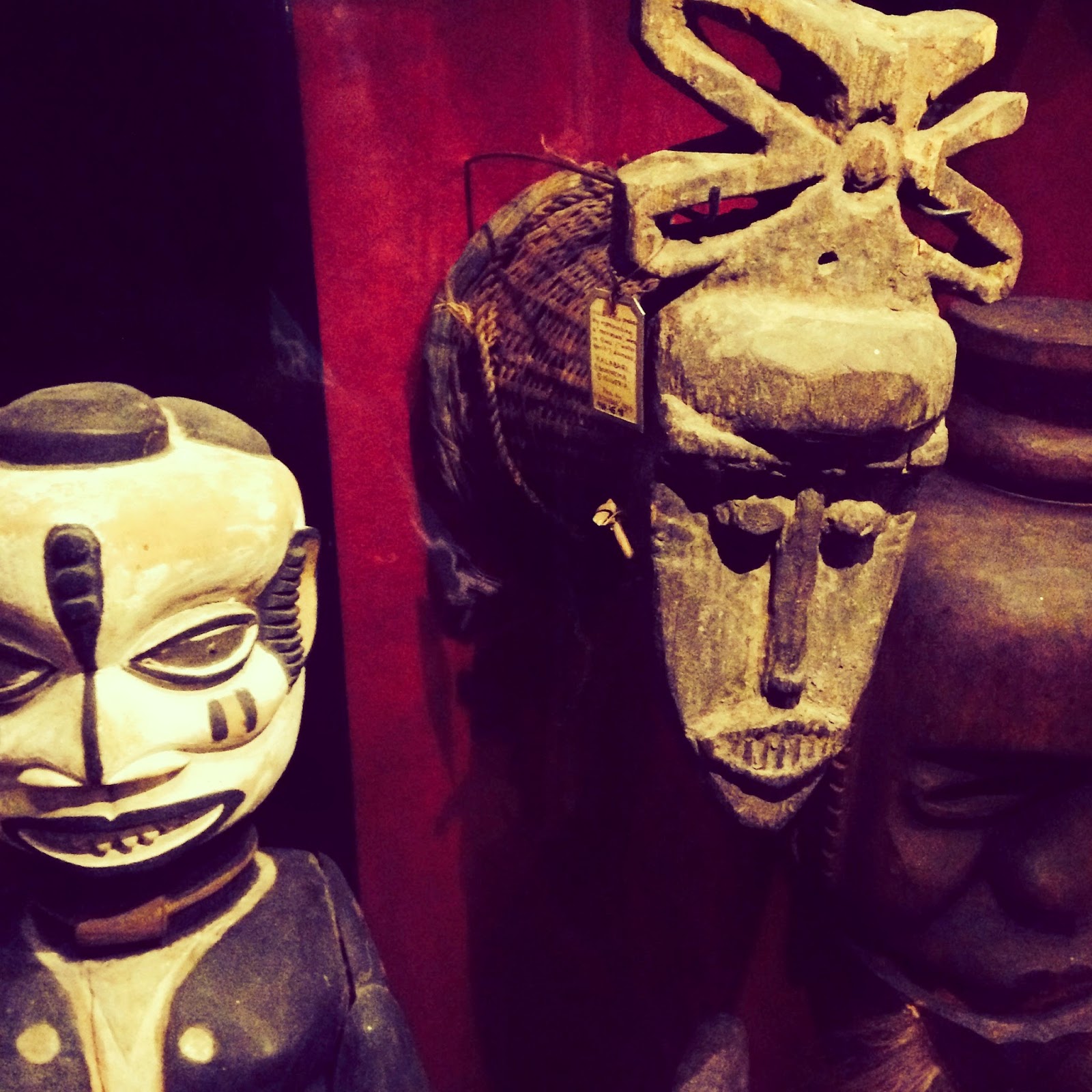 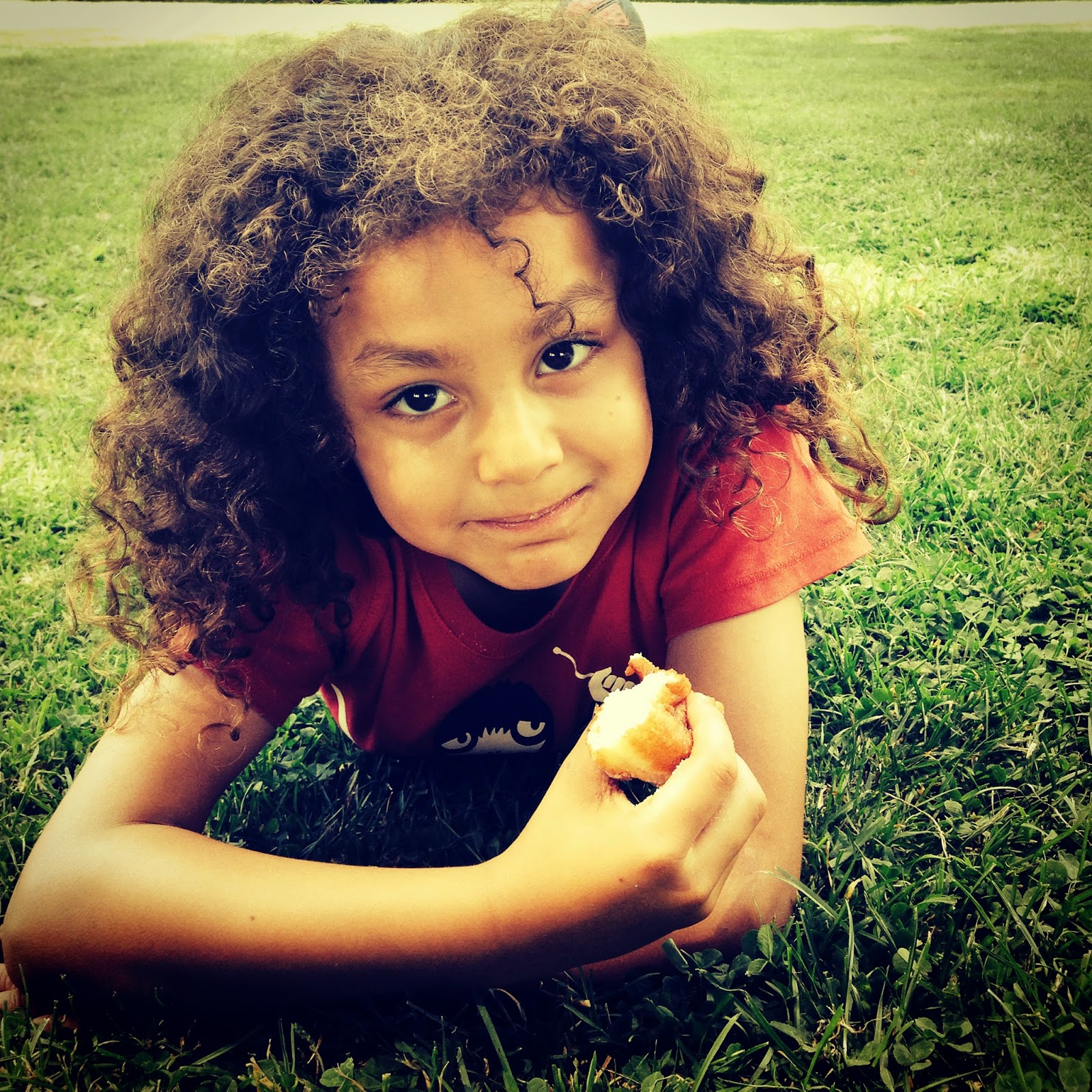 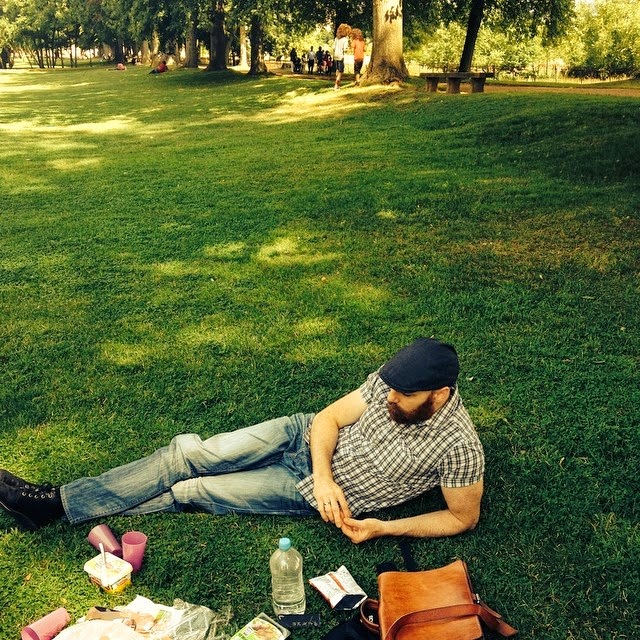 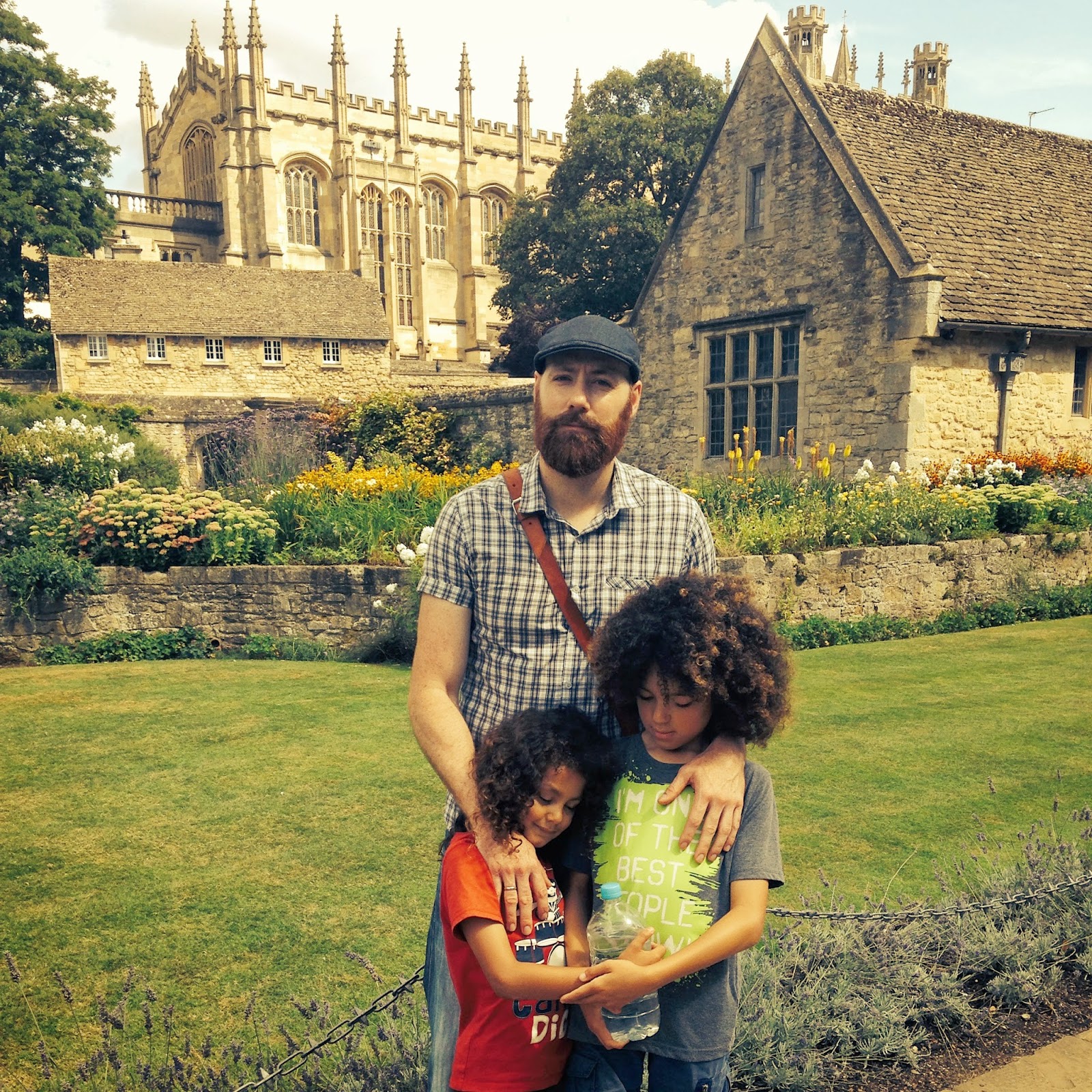 Posted by Katy Acquaye-Tonge at 04:07

Email ThisBlogThis!Share to TwitterShare to FacebookShare to Pinterest
Labels: childhood, family adventures, growing up, my boys, outings, road trips, sweet dreams are made of this